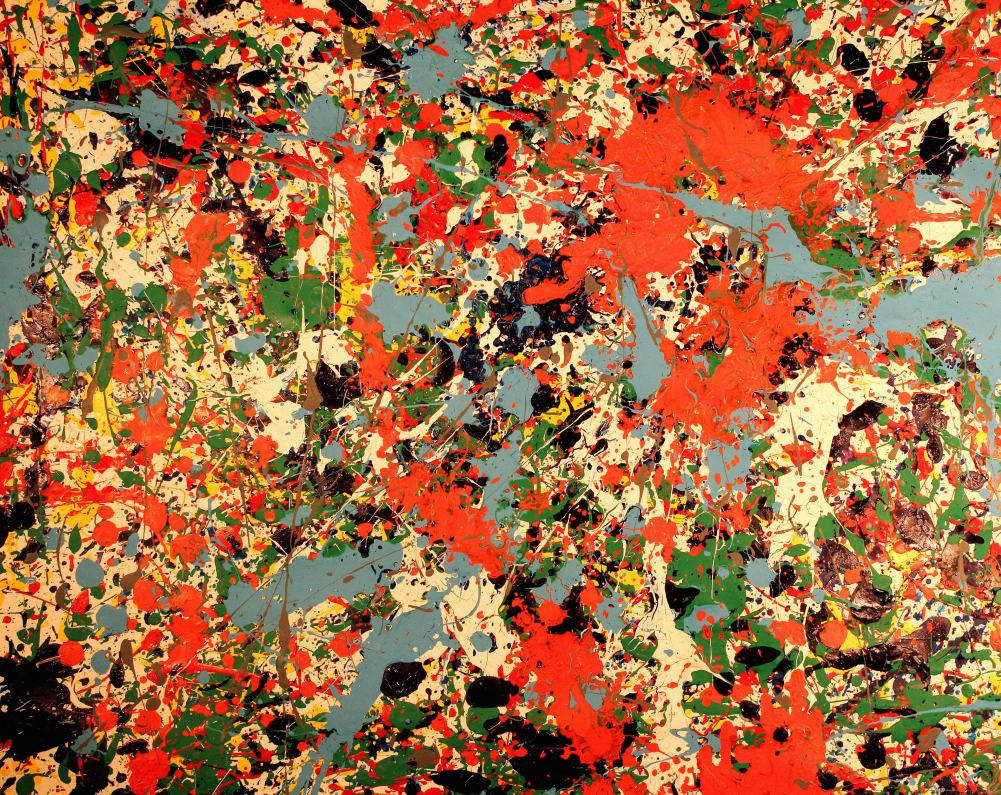 Residues Working with unrepresented somatised states in the intersubjective space

This day will present views on psychotherapeutic experiences which illuminate the bodily basis of inter-subjectivity. Combining a number of theoretical reference points, including the work of Matte Blanco, José Bleger, Armando Ferrari and Jung, the speakers will elaborate their own understanding of the transference/ countertransference as a field of “mutual unconsciousness”, where the two people in the therapeutic relationships meet and transform.

In particular, the speakers will explore how the inarticulate emotions lodged in their patients’ bodily experiences re-emerge in the shared field of the therapy relationship. Each will examine in
their own way how such somatic language is felt, registered and contained by the therapist – and what it tells us. We will see how ways of attending to and being with those sensorial affects can enable deeper access to unformulated knowledge about the patient’s past that would be otherwise impossible to reach. Ideas about the primitive communication of dissociated elements of the self, and the collapse of linear time in such interactions, will be examined. A major theme linking all three presentations is the presence of dissociation in both patient and analyst and how to work with the profound body/mind split that is often linked to early trauma.

8.30 – 9.45 (optional)
Social Dream Matrix hosted by Laurie Slade
An opportunity to share dreams and associations, making connections where possible. We don’t interpret the dreams, we meet to pool our resources, seeing how this process may amplify themes of the conference, and otherwise where it takes us. For anyone interested in dreams, imagination, creativity and new thinking.

10.00
Geraldine Godsil
Residues in the Analyst of the Patient’s Symbiotic Connection at a Somatic Level
This presentation discusses the residues of a somatic countertransference that revealed its meaning several years after an apparently successful analytic work had ended. Psychoanalytic and Jungian analytic ideas on primitive communication, dissociation and enactment will be explored in the working-through of a shared respiratory symptom between patient and analyst. We will hear how growth in the analyst was necessary for the patient’s communication at a somatic level to be understood. José Bleger’s concept that both the patient’s and analyst’s body are part of the setting was central in the working through.

11.00
Richard Carvalho The Shared Bodily Matrix of Transference-Countertransference Experience
This contribution will centre round two intense countertransference experiences which seemed uncannily “telepathic”: the one in specific imagery; the other in a shared somatic experience. Richard will show how the thinking of two analysts helped him to think about the experiences. The first is the Italian Armando Ferrari, whose focus was on the body as mind’s first and only true object; the second the Chilean, Ignacio Matte Blanco, who explored the logical implications of Freud’s five characteristics of the unconscious and the way that these were central to emotional experience. Richard will suggest that in the unconscious all objects become interchangeable – including those points which define time and space, so that the distinction between subject and object and their contents is lost. He will show how this paves the way for an explanation of intensely shared experiences in the countertransference, while the collapse of linear time explains the retrieval of emotional events in the distant past by both analyst and patient.

12.30
Salvatore Martini Somatic Communication Between Patient and Analyst: The Embodied Rêverie of the Therapist and the Archetypal Field of Interaction
This presentation considers the transfer of somatic effects from patient to analyst that gives rise to embodied countertransference, functioning as an organ of primitive communication. By means of projective identification the analyst experiences somatic disturbances that are connected to the split-off complexes of the analysand. The analyst’s own attempt at mindbody integration ushers the patient towards a progressive understanding and acceptance of his or her inner suffering. Such experiences of psychic contagion between patient and analyst are related to Jung’s “psychology of the transference” and the idea of the “subtle body” as an unconscious shared area. The re-attribution of meaning to pre-verbal psychic experiences within the embodied reverie of the analyst enables the analytic dyad to reach the archetypal energies and structuring power of the collective unconscious. A detailed case example will illustrate how the emergence of the vitalising connection between the psyche and the soma, severed through traumatic early relations with parents or carers, allows the instinctual impulse of the Self to manifest, thereby reactivating the process of individuation.

Group 1: Led by Geraldine Godsil
Latterly Geraldine has found Bion’s concept of “at-one-ment” and Lombardi’s understanding of the analyst’s body functioning as a “tympanic membrane” for receiving purposes, of practical use in thinking about session material. Participants are welcome to bring examples of their own countertransferential proto-sensory states for exploration.

Group 3: Led by Salvatore Martini
This workshop will concentrate on the difficulties that analysts encounter in mentally representing psychic contents that their patients are unable to think, as well as on the modalities that analysts can adopt for managing their somatic symptoms during the session in such a way that patients can progressively elaborate their inner sufferings. Participants will be invited to present and discuss similar examples of somatic countertransference experiences in the context of their own professional practice.