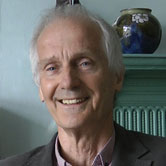 Christopher Clulow, PhD is a Consultant Couple Psychoanalytic Psychotherapist, a Senior Fellow of the Tavistock Institute of Medical Psychology and past Director of Tavistock Relationships, London. He has published extensively on marriage, partnerships, parenthood and couple psychotherapy, most recently from an attachment perspective.

He maintains a clinical and training practice in London and from his home in St Albans.

The Applications of Attachment Theory to Psychotherapy
Working with Sexuality: Bodies, Desires and Imagination

The Applications of Attachment Theory to Psychotherapy
Online module

The Applications of Attachment Theory to Psychotherapy
Saturday 9 July 2016

Taking Our Time
How long does it take for psychological change to occur?
Saturday 24 January 2009 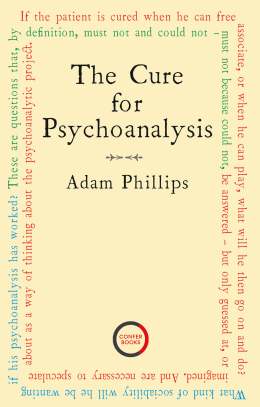