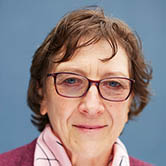 Dr Maggie Turp is a psychotherapist and supervisor in private practice, an independ-ent trainer, offering clinically themed workshops to counselling and psychotherapy groups across the UK. She is an active member of the Climate Psychology Alliance and the Confer Advisory Board.

Maggie’s publications include numerous journal papers and two books, Psychoso-matic Health: the body and the word (2001 Palgrave) and Hidden Self-Harm: narra-tives from psychotherapy (2003 Jessica Kingsley). A further work, Narrative Repair in Psychotherapy: stories of self and the psychic skin boundary, has been commis-sioned by W. W. Norton and is scheduled for publication in 2020.

Eco-Psychotherapy: Synthesising Ecology and Psychotherapy in Practice and Theory
Women On The Couch

Can I Really do This? What are rules of psychotherapy and are they negotiable?
Saturday 25 March 2017

The Talking Cure: The function of narrative in the psychotherapeutic process
Friday evenings, 23 January to 20 March 2015

Is There Such a Thing as an Impossiblr Patient?
A Seminar Series for Psychotherapists
Monday evenings 27 September to 6 December 2010

Self-Harm, Self-Care and the Way Between
Saturday 18 September 2010 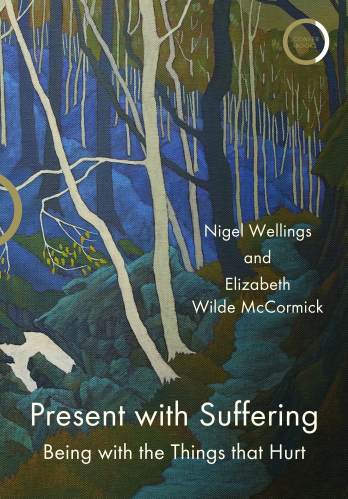