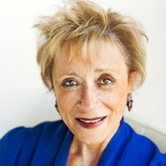 She is a Member of the BAP, the CBP, IGA, AGP, IAGP and Honorary member of the Society of Couple Psychoanalytic Psychotherapists, Tavistock Clinic. She works privately as a psychoanalytical psychotherapist. and lectures worldwide. She is the author of many papers and chapters on Group Analytical Psychotherapy and Forensic Psychotherapy and the following books: Mother Madonna Whore, the Idealisation and Denigration of Motherhood (1988); translated into 11 languages; Sadomasochism (2002 , translated into 4 languages; Playing with Dynamite: A Personal Approach to the Understanding of Perversions, Violence and Criminality (Karnac, 2011) translated into Spanish (Psimatica 2014) and main editor of A Practical Guide to Forensic Psychotherapy (1997).

Why are we Murderous?
The Psychodynamic Treatment of the Forensic Patient
Saturday 17 October 2015

Is There Such a Thing as an Impossible Patient?
A Seminar Series for Psychotherapists
Monday evenings 27 September to 6 December 2010

The Trauma Series Part I: Resilience, Dissociation, and the Body

Adverse Childhood Experiences: Igniting Resilience and Hope During and After Covid-19 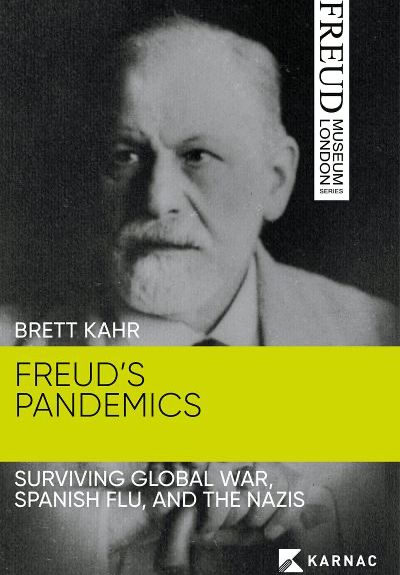