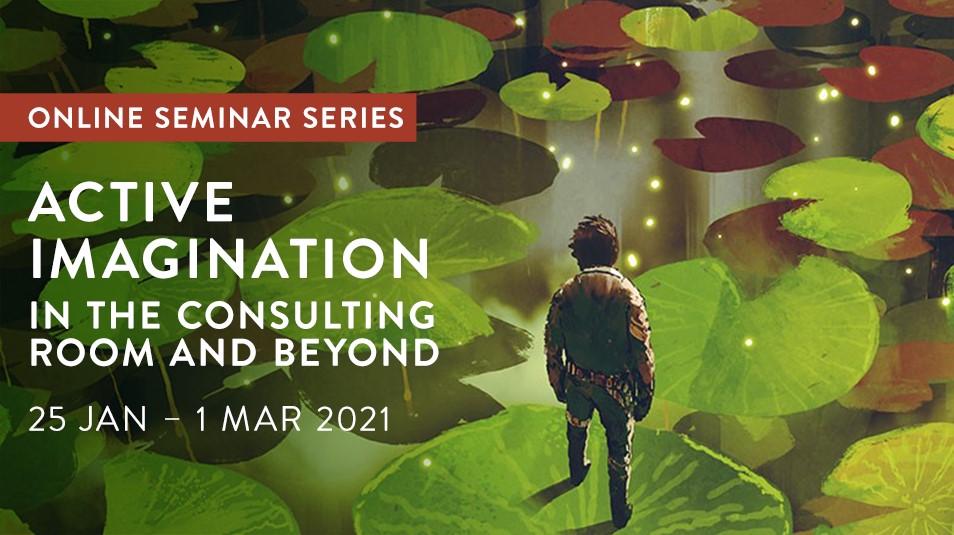 This series of talks is a further exploration of the concept and practice of active imagination, a core aspect of analytical psychology.

This form of inner work, developed by Jung and elaborated in his work The Red Book, is a way of evoking dream states while awake, thus providing access to dream-like content as a practice. In contrast to meditation, in which images entering consciousness are released as they emerge, active imagination is a state of concentration in which emergent fantasies are followed and explored. They may be vivid images or narrative trails; they may involve vocal entities which enter into dialogue with the imaginer. In this way, Jung believed that the fantasy gives access to previously disconnected fragments of the psyche and bring these into the whole. Some practitioners also regard these visions as gateways to the divine or to archetypal wisdom.

What does this mean in practice? To induce a state of active imagination the psychoanalyst will invite the patient to enter into a fantasy and observe the evolving scene, letting it materialise as though autonomously, and encouraging the imaginer as fully as possible to engage in spontaneous dialogue with the imagined entities. Jung said, “You yourself must enter into the process with your personal reactions…as if the drama being enacted before your eyes were real.”

But why is active imagination attracting such interest at the moment? Please join the series and see what this means in terms of contemporary Jungian analysis and beyond.