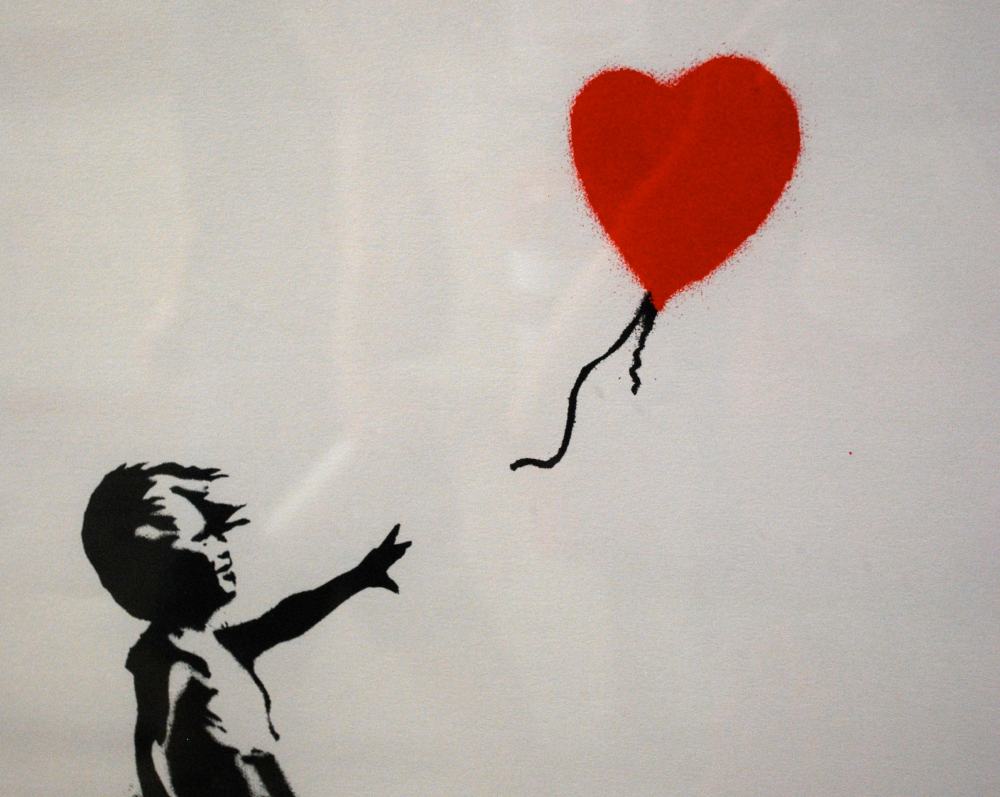 This conference will address the highly topical issue of Adverse Childhood Experiences (ACEs) and a therapeutic modality called Trauma Informed Care (TIC), which has been found to be highly effective in addressing these.

The ACEs movement grew out of a study of 17,000 patients conducted by Dr Vincent Felitti and Dr Robert Anda (1998).

This led to research establishing the link between ACEs and subsequent ill-health, described by many as “relational-trauma” in which toxic stress can trigger hormones that damage the brains and bodies of children, putting them at a greater risk for disease, homelessness in adulthood, and early death.

The conference will explore specific mechanisms whereby psychological stress and trauma in childhood take root in the body right down to
a cellular level. The speakers will then address what can be done to minimise the effects of adverse childhood experiences. We will learn about Trauma Informed Care, the provision of highly attuned caring relationships which can heal many of the dysregulating effects of early trauma, improving resilience and life prospects.

Our presenters, including the voices of three survivors, will be sharing how this can be applied across different settings in the community such as schools, psychotherapy services, and general practice. There will be plenty of scope for interaction within the event as well as the facilitation of post-event connections.

This is the first London conference to address the concept of ACE’s and has been organised by members of the London ACEs Hub and CONFER.

Confer member: £76
ADD TO BASKET
Self-funded: £95
ADD TO BASKET
2 x Self Funded: £180
This ticket type is for 2 people. Please specify the name of the second attendee where prompted on checkout.
ADD TO BASKET
Organisationally-Funded: £200
ADD TO BASKET
VIEW BASKET/CHECKOUT