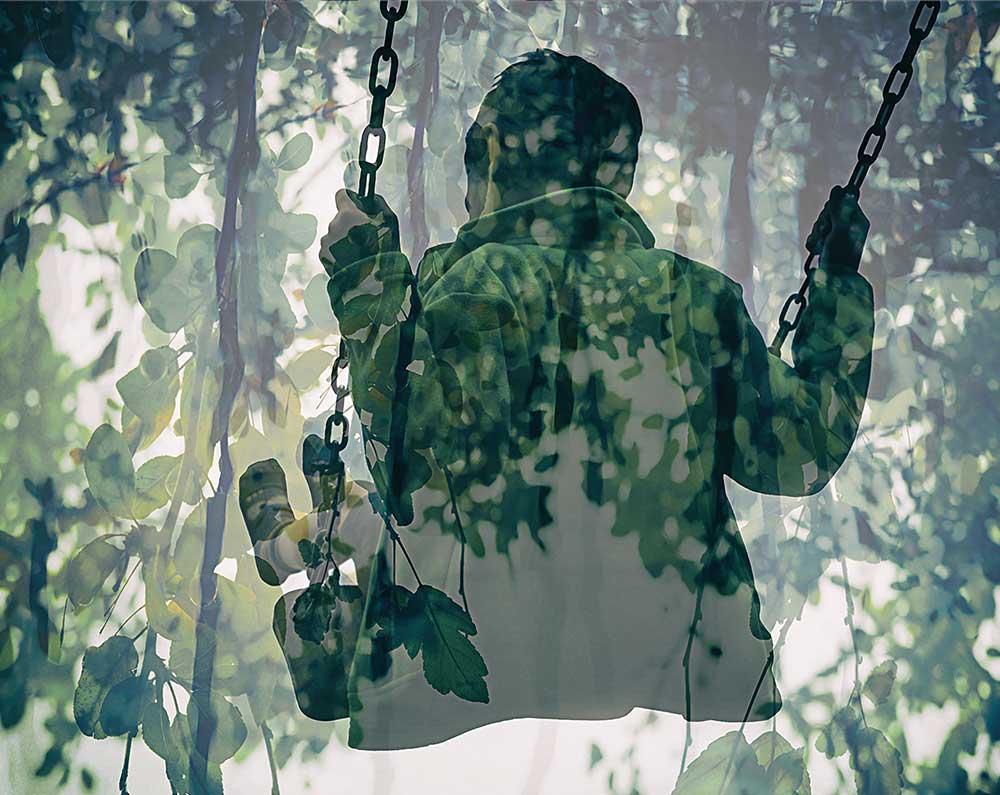 Disconnected and Unreachable: How to Work with Shut-Down States of Mind

Working with someone who cannot respond to the connection to another offered by psychotherapy can be one of the most de-skilling experiences for practitioners. Being with long periods of silence, avoidance of eye-contact, difficulties in showing affect, purpose or even words can be enormously challenging and likely to evoke a very negative countertransference. Frustration, boredom and feelings of incompetence make it hard to maintain interest in such clients and they may be dismissed as unready or unsuitable for therapy.

Our speakers both have extensive experience of working with children, adolescents and adults who are deeply shut-down, and they will share reflections on the challenge of engaging them in the therapeutic process. Drawing on the psychoanalytic work of Freida Fromm-Reichman and Harry Stack Sullivan, and linking to current critical thinking in the developmental sciences, including Stephen Porges’ vagal theories, they will offer new understandings of the subtle differences in the ways of being unreachable. New concepts will be introduced, such as being not so much withdrawn as undrawn, and the differences between being shut-down due to neglect, and dissociated due to trauma will be discussed.

The early roots of unreachable states, including neurobiological and attachment problems, lead to a theory of deep disembodiment. Here, lack of connection to appetitive body-states is central to this disengaged way of being: the seeking systems, so fundamental to attachment and the taking in of good introjects, is often impaired. Therapeutic effectiveness thus needs to be informed by the therapist’s own felt embodiment and attachment-based countertransference. Anne and Graham will demonstrate how to remain alive to one’s own bodily sensations and vitalised in this work. As well as slides and video-clips, there will be space for an experiential exercises and discussion with your colleagues and speakers.

10.00
Dr Anne Alvarez
Undrawn States: The Problem of Introjection
As a young psychologist doing research on schizophrenia in Canada, Anne was inspired by Frieda Fromm-Reichman and Harry Stack Sullivan’s attempts to reach unreachable patients. Then, on a research project on autism, she noticed a difference between the avoidant children and others who could barely perceive another’s presence. Years later, after training at the Tavistock in London, she treated a boy who was very different from other more shell-type children. His level of emptiness was both horrifying and puzzling. Equally perplexing for Anne was the way in which he responded with a slow, delighted surprise to her urgent and intense attempt to call him into contact. She eventually concluded that he had not been hiding or resisting, he had been lost; he was not withdrawn, he was undrawn. Anna came to think of her “call” as a kind of reclamation, and a form of vitalisation.

11.45
Graham Music
Early Neglect: Deactivated States
Graham’s first talk will look at a specific aspect of dampened down, deactivated states, the origins of which lie in early neglect. Sharing his understanding of the effects of abandonment and inattention on the brain and nervous system, he will highlight the importance of differentiating the profound effects of lack of care from trauma. The closed-off relational presentation in therapy of such people reveals their challenge of staying psychologically alive. Graham will draw on case material to demonstrate ways of bringing them into the therapeutic relationship.

12.45
Chair in Conversation with Graham and Anne with Q&A

14.15
Group Experiential Exercise
Interoception, the Sense of the Internal State of the Body, and Mindfulness

14.30
Graham Music
Early Trauma: Deactivated States
This practical talk will further differentiate early neglect, with its consequent shut-down states and helplessness, from the manifestations of early trauma, the symptom of which is more usually dissociation. We will hear how different bodily states and reactions are evoked in client and therapist depending on this distinction. Implications for clinical technique will be elaborated, including a more careful and embodied practice.

15.45
Graham Music and Anne Alvarez in Conversation Followed by Q&A
An opportunity to ask Graham and Anne questions regarding the aetiology of these states, experiences in the consulting room, issues with countertransference, supervision and technique.