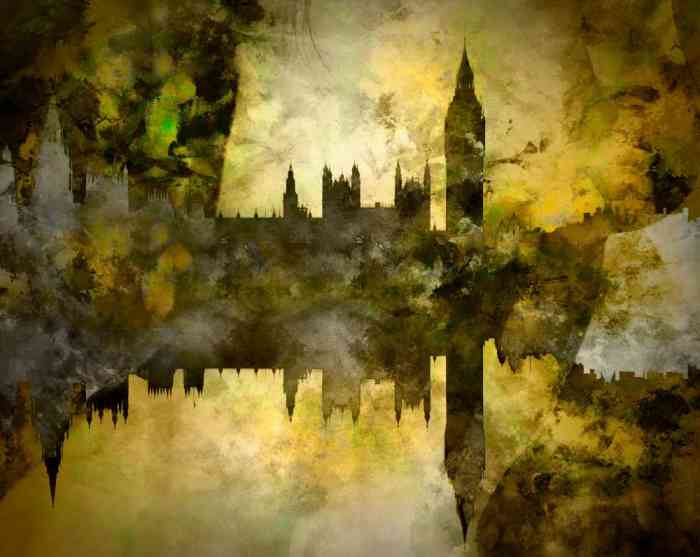 In a year of multiple crises in many Western democracies, from the Covid-19 pandemic to the uprisings against racism, to the unfolding economic disaster that is a product of austerity, many will be asking the question: what type of person is governing us? This question relates not simply to specific individuals, their political parties and ideologies but to the mental states of those who are supposed to be offering benign leadership.

To suggest that our leaders are flawed from the get-go by their desire for power is too simple. There is surely a form of benign politician who is dedicated to equal citizenship for all, who can combine strength with care – who is an adult. Perhaps a better question is to explore the developmental maturity of certain leaders. Disturbing, yet obvious, as this idea may be, we need to ask whether huge economies are being controlled by people who have never been able to grow up, and who lack an internal representation of care on which they can model their political decisions.

As the history of populism repeats itself, we will consider the trajectory between unformed minds and uncompassionate politics. Our panel of speakers will look at the childhoods of certain leaders, tracing deficits in their early care to the kind of psychopathologies apparent in the neglect, abandonment and trauma inflicted or allowed in the countries they are elected to govern. With backgrounds in which a toxic mix of privilege, neglect and sadism may have formed their models of the parent-child, do we see this acted out in government with dire consequences?

CPD – A certificate of attendance may be applied for (4 hours CPD) on the basis of passing a multiple choice questionnaire.

Access to the Talks On Demand runs for 365 days from the date of purchase.

Professor James Gilligan
The Trump Syndrome: Narcissistic Rage, Authoritarianism and Violence
In this talk James Gilligan will review data from Donald Trump’s personal biography, including his education in authoritarianism, sadism and humiliating people at the military academy to which his father sent him at the age of 13. His interest here will be not just in Trump himself, but rather, to use his story as an illustration, example and paradigm in a broader inquiry into several more general questions:
1) What types of personal life experiences and traumas are necessary, if not sufficient, to produce dangerous and psychopathic political leaders, or at least to have a significant influence on their development? 2) What psychodynamic and characterological patterns do these leaders exhibit and exemplify in their personal psychologies, as a result of those experiences? 3) What are the psychological characteristics and the socioeconomic and historical circumstances that predispose their fellow citizens to vote such leaders into power? And finally 4) What conditions do we need to create if we wish to reduce the frequency with which such individuals are produced and voted into power, to neutralize them once they are in power, and to remove them from power as quickly and non-violently as possible?

Professor Joy Schaverien
Boarding School Syndrome – Mothers and Other Lovers
In her book Boarding School Syndrome: The Psychological Trauma of the “Privileged” Child Joy Schaverien identified a cluster of symptoms and behaviours, which she classified as “Boarding School Syndrome”. The premise is that children sent to boarding school at an early age suffer the sudden and irrevocable loss of their primary attachments. This constitutes a significant emotional trauma. The loss of the longed-for mother of early childhood may create a disorganized attachment pattern that continues to unconsciously distort adult relationships, leading to disconnection between an apparently confident public persona and the private person. Many of our political leaders suffered the trauma of early boarding and we will consider whether this history may be observed in the current performance in the face of the Covid-19 pandemic.

Dr Felicity de Zulueta
The Making of Destructive Leaders
Faced with a viral pandemic over which we have no control, we depend totally on our leaders to protect us from harm. Can we trust them? Figures indicate inordinately high levels of deaths in old peoples’ homes, amongst unprotected NHS staff and ethnic minorities of African or South Asian descent. Dr de Zulueta will show how our leaders’ minds, moulded by their traumatic boarding school experiences, make them highly suitable to govern according to the current ideology, which is “make money and to hell with the rest”. Recent ground-breaking research in neuroscience shows that our brains are wired to connect, challenging the current belief that human nature is self-seeking and competitive and providi