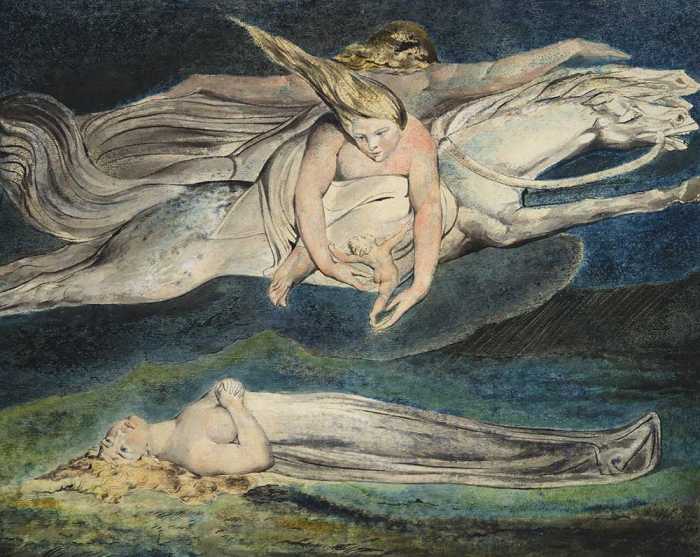 On Not Knowing – Psychotherapy and the Search for Meaning

In this conversation, we will examine the connection between spirituality, mysticism, contemplation and psychotherapy. Exploring the qualities that inspire growth, healing and transformation in the therapeutic journey, the speakers will consider the many qualities that contribute to these less tangible processes: presence, attention, mindfulness, calm abiding, analytic reverie and compassion. We will ask how these contribute to insight and wisdom, and how they can be developed and enhanced through certain forms of psychotherapeutic attention.

We will also explore the contribution of Wilfred Bion to our understanding of the mystical dimensions of psychoanalysis. Bion brought a radical new vision to psychoanalysis, opening our eyes to “things invisible to mortal sight” as Milton put it, a realm of infinite possibility that is utterly transcendent yet also immanent in every analytic encounter. He taught us to listen in the darkness of unknowing with a third ear of intuition to that which is beyond memory, desire and understanding. In so doing, Bion follows in the footsteps of key apophatic mystics such as St John of the Cross, who suggested that ultimate reality, absolute truth cannot be comprehended by intellect, formulations, images or through sensory perception; it cannot be known, only realised.

This workshop aims to enable psychotherapists from any modality to be with unknowing, the fear of uncertainty, to bear with the discomfort and to trust that realisation can emerge in the analytic encounter through these immeasurable processes.

09.05 BST
Judith Pickering
A Ray of Luminous Darkness: Bion’s Apophatic Mysticism of O
Judith will explore the importance of unknowing in Bion’s apophatic epistemology such as his application to psychoanalysis of Keats’ negative capability, Poincare’s selected fact, and St John of the Cross on the need to actively renounce memory, desire and understanding. In particular, she will focus on Bion’s O, the sign he used to denote “ultimate reality, absolute truth, the godhead, the infinite, the thing-in-itself” (Bion, 1970, p. 26). Although O is unknowable and inconceivable it is, for Bion, also a deeply personal and interpersonal domain of reality, the heart of what it means to be human, the core of the psychoanalytic encounter, the meaning of life. The O of ultimate truth is also the O of the personal truth incarnated in every true analytic session.

10.15
Meg Harris Williams
Transformations in O and Conversing with the Object
In this talk Meg will use Keats’s Ode to a Nightingale to draw parallels between the poet conversing with his muse, and the conversation between the analytic couple that is overseen by their internal objects or, as Bion puts it, a “third party” watching over the conversation. A major problem in psychoanalytic writing is the difficulty of expressing the mysterious quality of the transference relationship – how to develop an authentic “language of achievement”, to use Bion’s term borrowed from Keats. This is the language of the psychoanalytic reverie, and some of the basic psychic movements involved in constructing this language are demonstrated by Keats in this Ode, which can therefore illuminate features of the thinking process in a psychoanalytic session.

12.00
David Henderson
The Analyst’s Journey Toward the Unknowable
The problem of unknowing is central to the theory and practice of psychoanalysis. The premise of this talk is that psychoanalysis is a contemporary site of apophatic discourse, the attempt to speak the unknowable. The intuition of apophasis at work in each of the traditions of psychoanalysis (Freudian, Jungian, Kleinian, Lacanian, Existential, etc.) accounts for their family resemblance. The first section of this talk will survey a range of ancient and contemporary apophatic theories and discourses from philosophy, theology, literature and art. The second section of the talk will explore Jung’s work, which is saturated with apophatic concepts and practices. The concept of the coincidence of opposites, which he adopts from Nicholas of Cusa, is central to his conceptualisation of the self and the god-image; his notion of the transcendent function acts as an apophatic dynamic at the core of his practice of analysis. Jung insists that the analyst assume an attitude of unknowing before the dreams and images of the patient. The ego faces the infinity of the unconscious within and the infinity of matter without. Through the process of individuation the patient becomes conscious of his/her own specific, historical identity in the midst of the flux of the virtual.

13.30
Discussion & Q&A
Our final session will address the question of how the problem of unknowing might be addressed in psychoanalytic, psychotherapy and counselling trainings. What role, if any, should apophatic literature have in the curriculum. Or is the question of the unknowable really a CPD issue? Nicholas of Cusa spoke of learned ignorance. The professional development of the analyst seems to involve a deepening journey into unknowing and familiarity with the unknowable. Might a thorough engagement with apophasis have the potential to fundamentally transform our understanding of the analytic vocation.

Certificates of attendance for 4 hours will be provided

This is a live online webinar using Zoom software. Zoom is free to download and use.