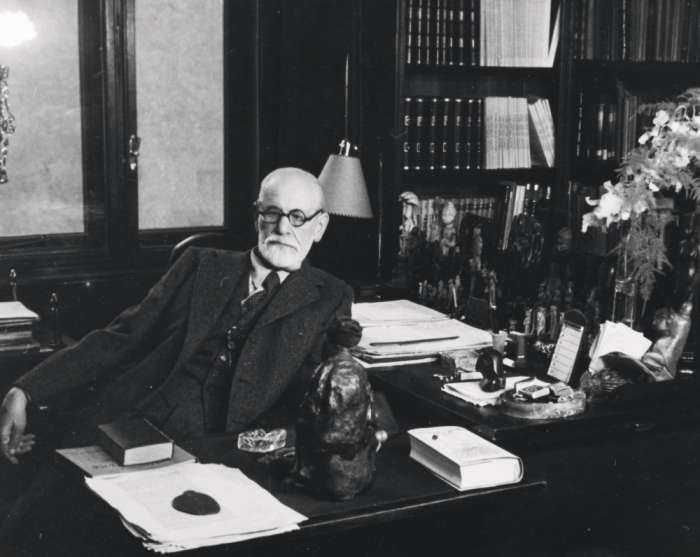 Sigmund Freud devoted much of his professional life to the treatment and cure of many severely traumatised patients. But it may well be that Freud actually endured far more trauma in his own private life than most of his analysands.

Quite apart from his complex childhood, filled with broken attachments and multiple bereavements, he subsequently had to navigate many decades of assaults, ranging from anti-Semitic abuse, to the near-death of his sons during the Great War, to the loss of one of his daughters from Spanish Flu, followed not long thereafter by sixteen years of painful, primitive surgeries for his metastasising oral cancer and, ultimately, by the Nazi occupation of Vienna.

Prof Brett Kahr, drawing upon his many years of archival research and his forthcoming book, Freud’s Pandemics: Surviving global war, Spanish flu, and the Nazis, will help us to understand how and why Freud succeeded in surviving these multiple pandemics when so many others would have succumbed to psychosis or death.

Dr Doris Brothers will consider how aspects of Freudian theory itself might reveal the likelihood that Freud sustained life-changing traumas.

Our two presenters will be joined by Dr Valerie Sinason and Prof Neil Vickers to further elaborate on some of the issues raised.